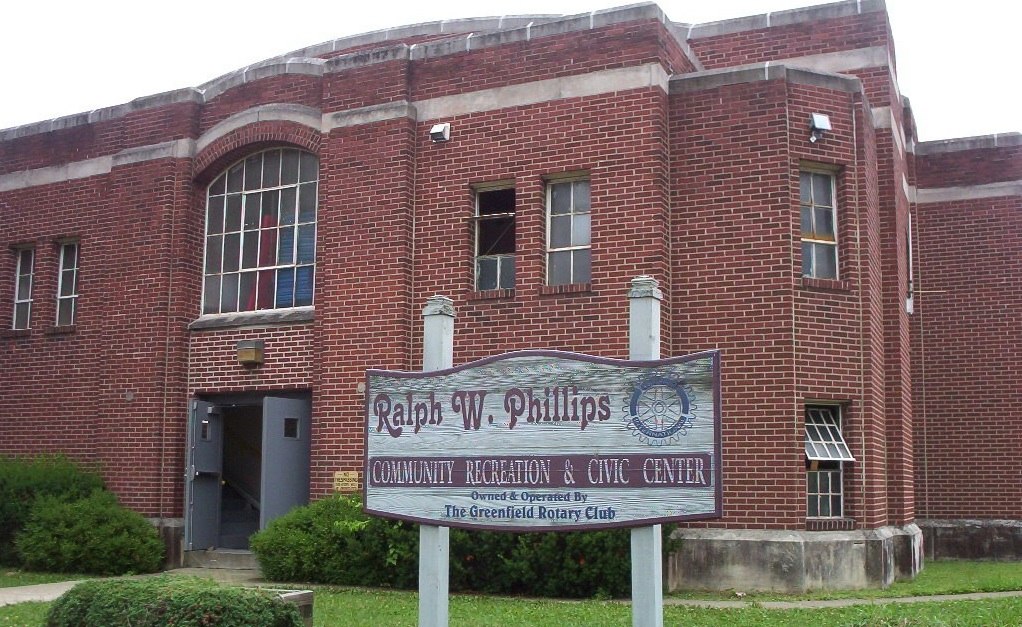 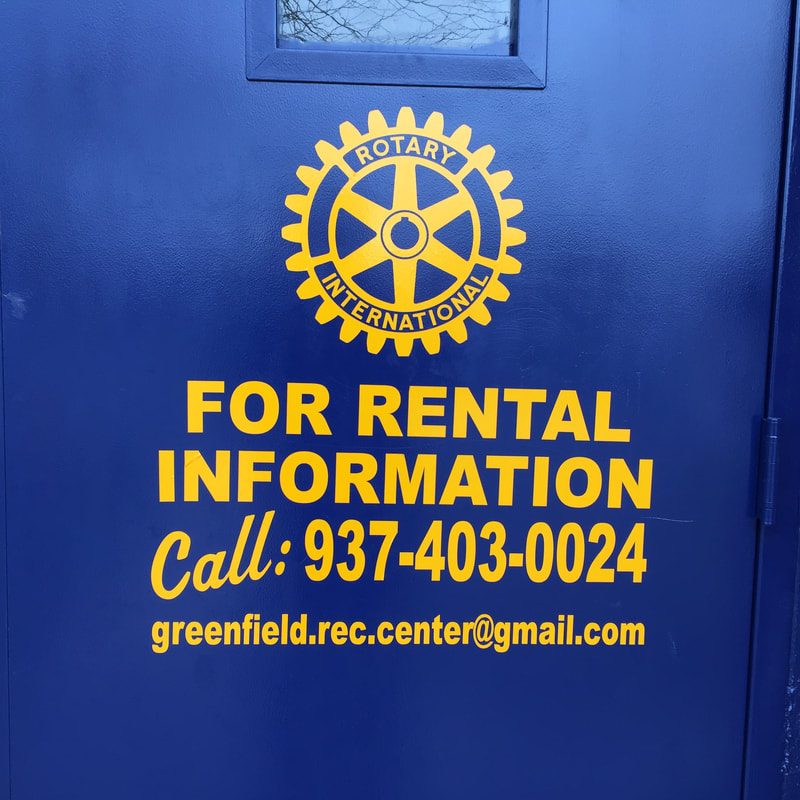 _
In recent years numerous renovations have been completed at the Ralph W. Phillips Recreation and Civic Center, making the former National Guard armory more comfortable for use year-round.

The Greenfield Rotary Club spent an estimated $60,000 to install a new heating and air conditioning system, replace windows and renovate the building’s plumbing. Four new restrooms were added, and an old storage area was converted into a new classroom.

“This was a huge project,” said Steve Pearce, former club president and a longtime member of the rec center board. “We called it the Money Pit.”

The building is used for a variety of purposes, including dances, Christmas parties, community events, youth basketball, church activities. It is also the home of the Greenfield Head Start program, which uses the first floor of the facility.

The latest improvements are a continuation of gradual upgrading that has taken place over the years. Through a grant given to Head Start, the building became handicap accessible with the addition of a motorized chair lift at the bottom of the stairs. The Rotary club has spent quite a bit of money on roofing repairs and other maintenance to keep the rec center functioning.

Operating funds for the rec center come mainly from rentals. The second floor (where the gymnasium is located) is rented by individuals and groups, with the going rate ranging from $20 per hour to a set fee for larger events. The price depends somewhat on the type of use (personal, organization or commercial).

“The city usually rents the building during basketball season for little league basketball games and practices,” Pearce noted. “It’s also used by men and women for volleyball games or people who want to rent it for an hour or two to play some basketball or some women’s aerobics classes.”

Prior to the renovation, the rec center had no air conditioning, and the heating system sometimes left a lot to be desired. The old temperature control system “really limited the use of this space during the summer seasons,” Pearce said.

“We hope these renovations will stimulate the use of the building,” Pearce added.

All money from rentals goes back into the property sooner or later. “None of this would be possible without the community support. The Rotary can’t do it alone, without the donations from the community members,” Pearce said. “As long as we get support we will keep maintaining the building.”
​
A bit of history

The former armory was erected by the state of Ohio in 1927, and when it was no longer needed as a National Guard armory the property was sold to the Greenfield Jaycees, who ran it as a recreation center for several years. David Moon, who was a member of both the Jaycees and Rotary, was instrumental in convincing the state to sell the facility to the Jaycees in 1975, and Moon helped coordinate the center’s operation for many years. When the Jaycees organization folded, the property was transferred to the Greenfield Rotary Club, with Moon continuing to coordinate its usage for many years.

Another major player in the activities of the Greenfield Rotary Club and in the operation of the rec center was Ralph W. Phillips. When Phillips became ill in 1998, the club decided to honor him by naming the rec center after him.